The University of Portsmouth Library

It is important that students can book the rooms in advance, as some travel a long way to reach the University, so they must be sure that the room will be available when they arrive.

The rooms are furnished with tables and chairs and some of them have screens and whiteboards for students to use. There is always a pressing demand for the rooms, so much that sometimes students had been complaining that there were no rooms available, and there would be groups of students crowding around the reception desk, hoping to be allocated a room that someone else had decided not to use.

Managing the occupancy of the rooms, including checking students in, looking after keys and opening the rooms had been keeping the library reception very busy, and at times rather fraught. There always had to be someone at reception to unlock the rooms and ensure that each room would be allocated to the right person – the student who had made the booking. The reception worked from a simple list of the students who had reserved rooms, but sometimes things would not go as planned – for example a student might not arrive – and when that happened, they would try to re-allocate the room. All this was using up a large amount of staff time.

In 2011, the library opening hours were extended, and a re-organisation brought changes to the security staffing arrangements in the library, and it became clear that the library needed a booking system that the students could manage themselves. 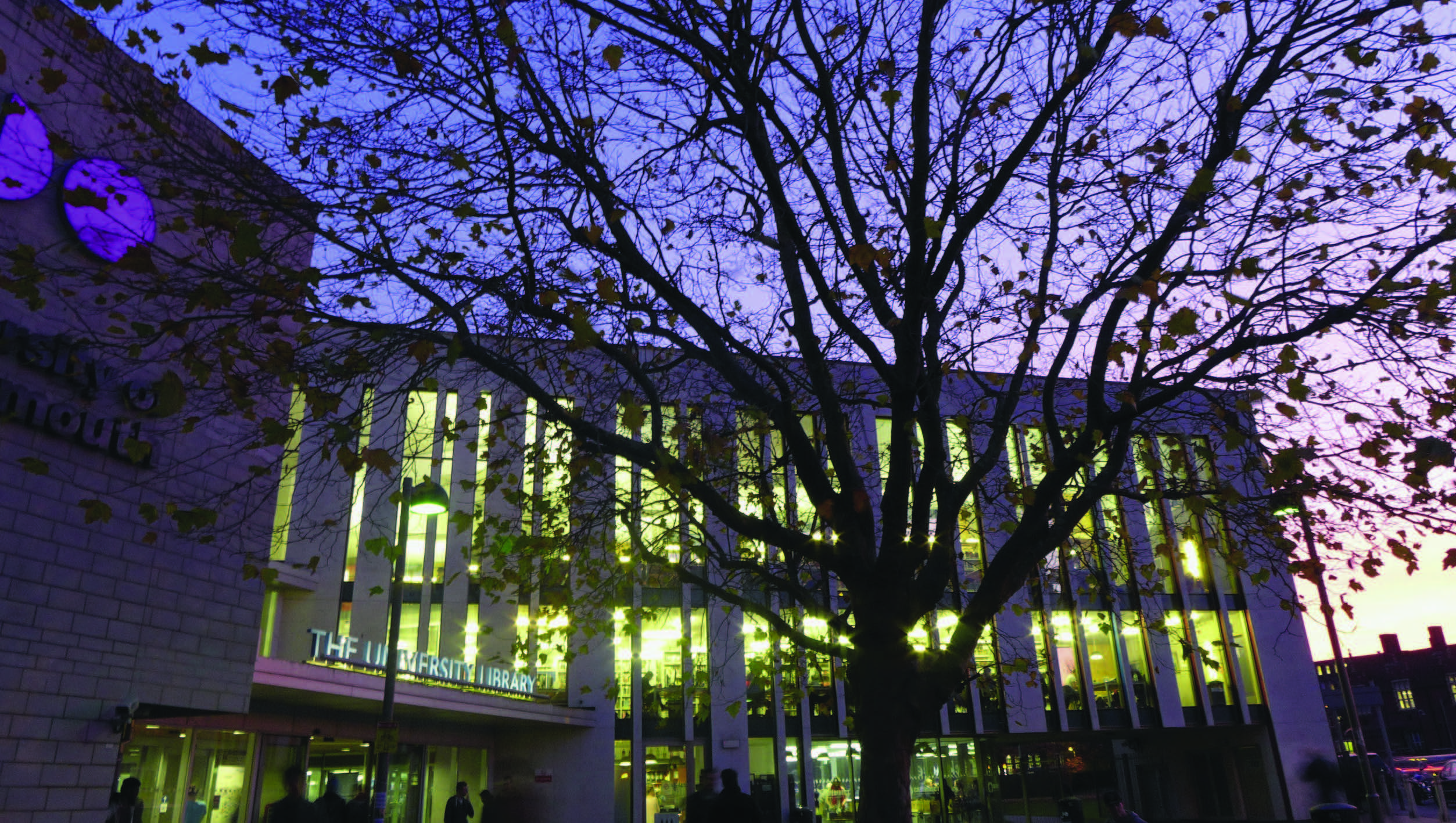 The University of Portsmouth Library introduced group study rooms when their building was extended in 2007. The group study rooms are spaces where students can work together in
small groups without disturbing others who are using the library for silent study, and they are available to all students, including part-timers.

Complete the form and we’ll send you a link to the full PDF! 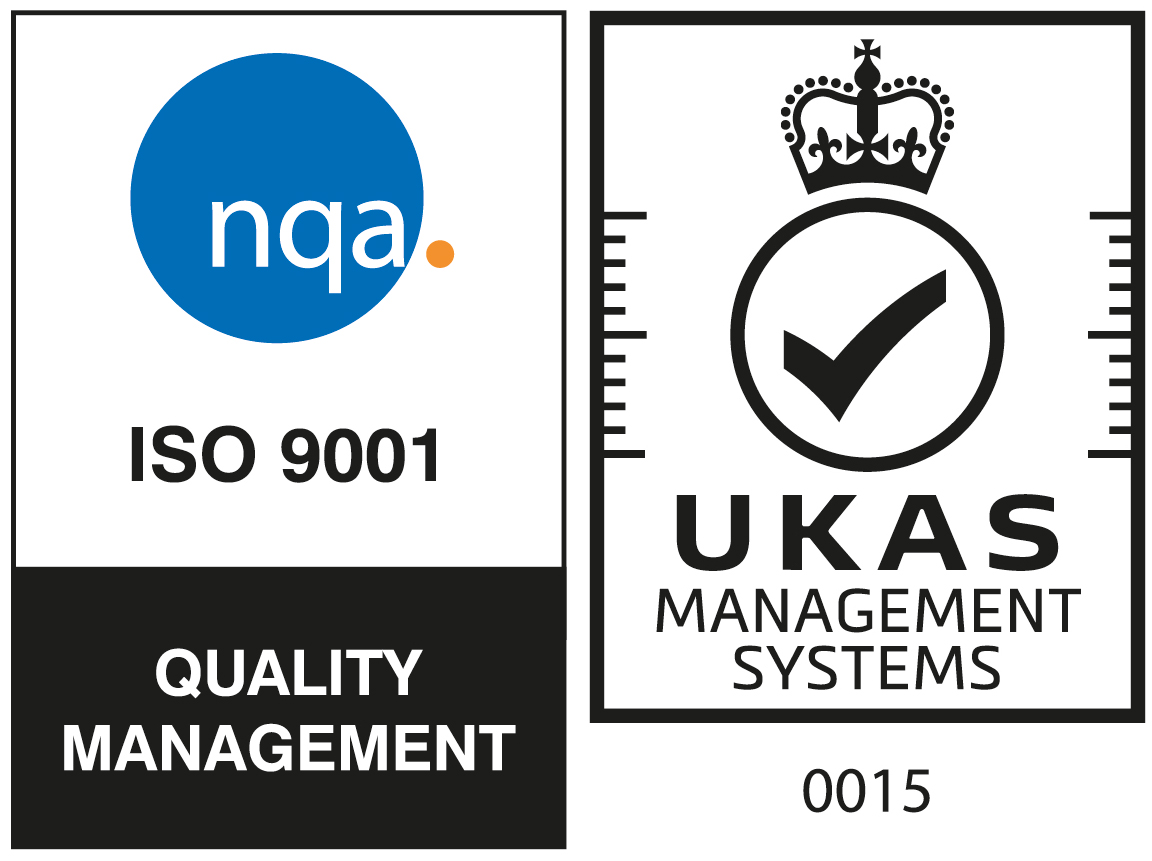 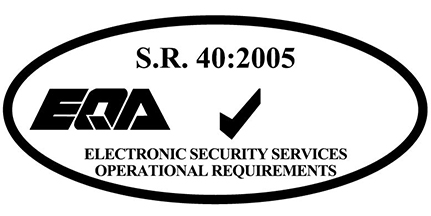 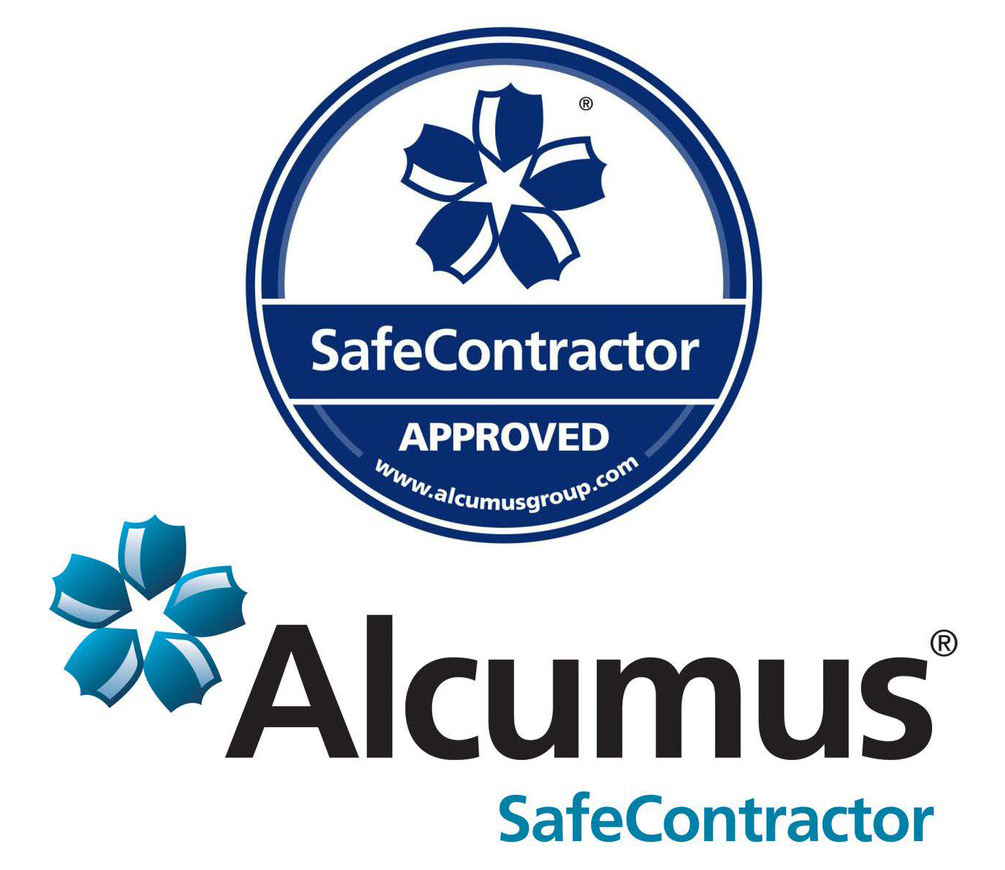 BROUGHT TO YOU BY FOCUS7

BROUGHT TO YOU BY FOCUS7 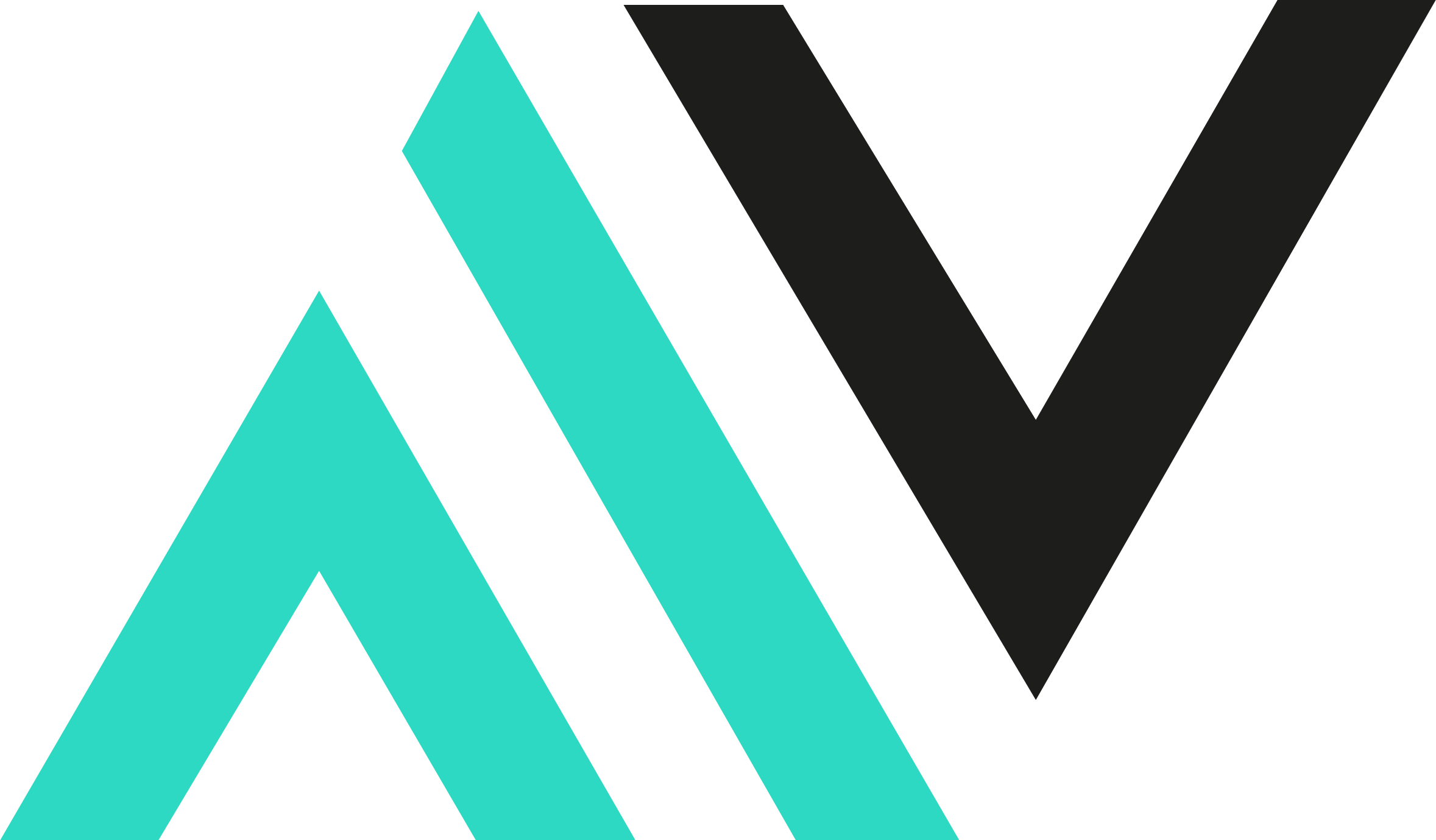 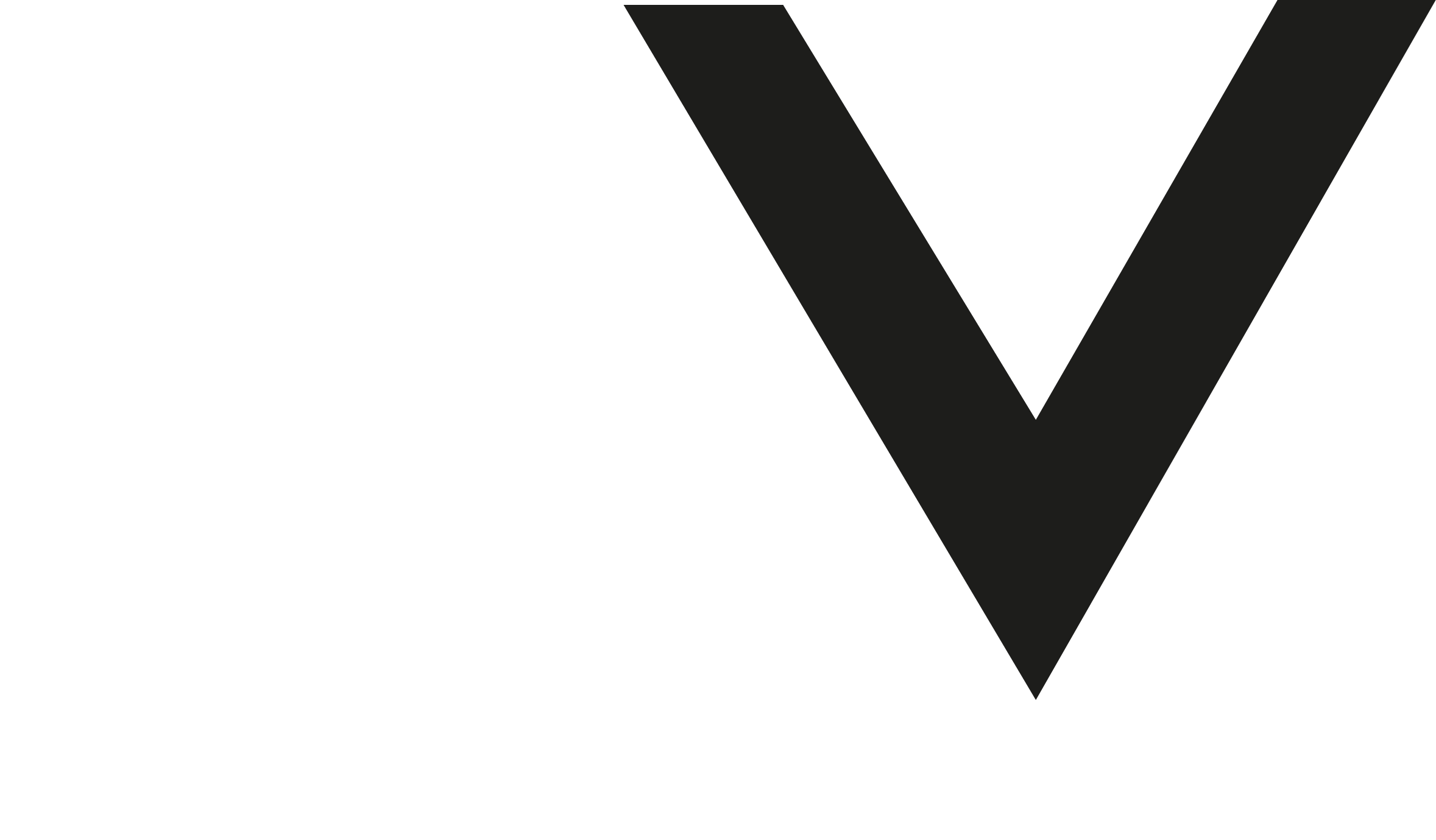